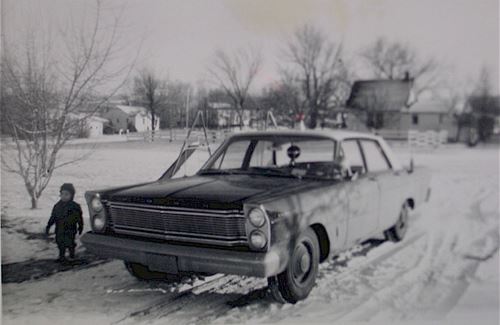 Patrol Car Designs of the 1960s

In 1964, our patrol cars were black with a white roof. This photo was taken before it was marked. The only markings were a red light and the word Police on the doors of the cars.

The 1965 Spearfish Police car was one of the first in our department to have a red rotating light attached to the roof. The police department received its first in-car radar unit in September 1963. We also had our first public announcement system installed in a patrol car in July of 1965.

In 1997 the Spearfish Police Department went with a change in the markings on our patrol cars. Officer Boyd Dean designed the new look for our cars, and in 1997, we won a design contest with Law and Order Magazine. 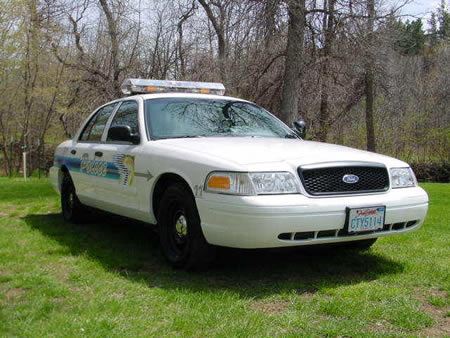 In May of 2002, the color of the stripes and lettering went from brown and tan to blue and silver. In 2022, the department began adding vehicles to the fleet which have the base color of black.

View a gallery of more patrol cars from the history of the Spearfish Police Department.